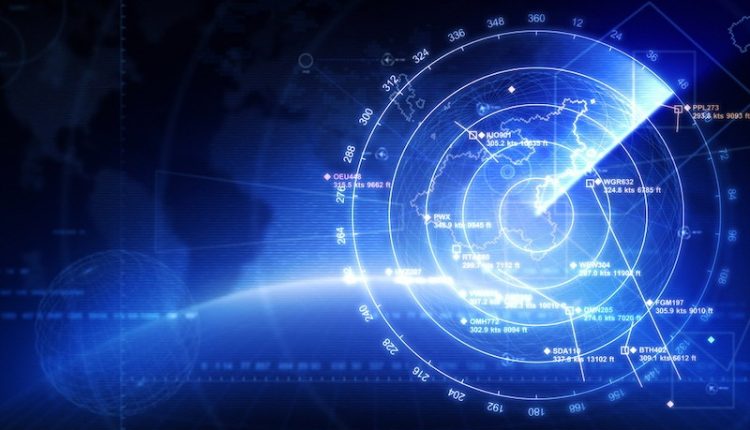 The More We Innovate the More We Rely on Signal Processing

Rock West Solutions is a California company that specializes in signal processing for a variety of applications. They explain that without advanced signal processing capabilities, a lot of the technologies that now power the world would not be possible. Such technologies would still be capable of generating vast amounts of data sets and informational streams, but the data sets and streams would be unusable.

A good way to wrap your brain around the idea of advanced signal processing is to think about radar. We take radar for granted today in a world in which commercial aviation essentially envelops the planet. Radar is what keeps those planes flying, landing, and taking off without colliding in the sky.

The thing about radar is that it wasn’t always as good as it is today. The earliest forms of radar used in World War II pale in comparison to the capabilities of modern radar. The problem back then was noise. It is a problem that still exist today, but one that is addressed through signal processing.

In terms of data streams, noise is data that is not useful for the intended purpose. Let us apply this to radar. In the earliest versions of radar, it was sometimes difficult to distinguish between aircraft and other things that created noise on the radar screen. Those things included trees, mountains, buildings, etc. Anything capable of reflecting a radar signal back to the receiver can create noise.

Signal processing separates this noise from the usable information. A signal processing technology incorporated into radar clears out as much noise as possible so that controllers see only aircraft on their screens.

Understanding the basic concepts of radar clearly illustrate the importance of signal processing. But the radar example barely scratches the surface. Advanced signal processing is everywhere. Take your local hospital, for example. It is equipped with all sorts of advanced imaging equipment ranging from x-ray to MRI machines.

Are you old enough to remember what ultrasound images used to look like 30 years ago? If so, have you seen a modern ultrasound image? The differences between the two are stark indeed. Where only a trained technician could make out an ultrasound image back in the late 1980s, virtually any layperson can look at a modern image and instantly identify a beating heart or a baby in the womb.

Ultrasound has been made a lot better by way of advanced signal processing. The same can be said about MRIs, CAT scans, ECGs, and on and on. Because companies like Rock West Solutions have developed better signal processing technologies, the healthcare industry can make better use of imaging data for diagnosis and prognosis.

This post has touched only on radar and medical imaging equipment. Rest assured that signal processing now reaches just about every aspect of daily life. From HD televisions to wearables and the speech recognition technologies that power Siri and Alexa, signal processing is removing the noise so that technology can make our lives better. We rely on it whether we know it or not.

What does the Learning Management System provide you

Lux Meter That You Should Go With

How a 3D Web Viewer Helps You Market Your Products

4 Ways to Simplify Your Life With a Mortgage CRM