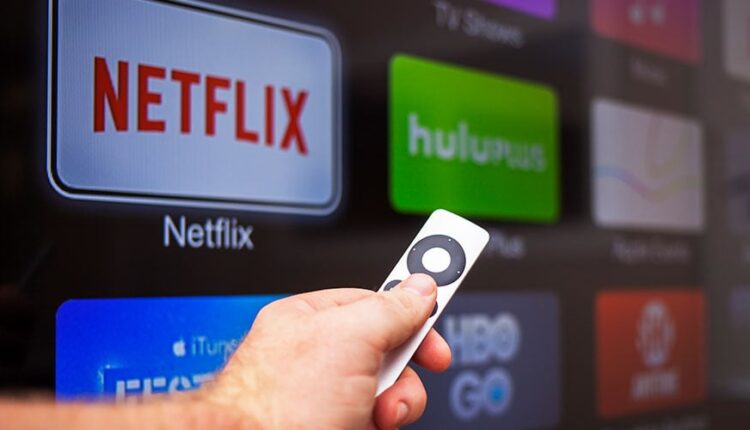 OTT (Over The Top) apps are all the rage in the world of entertainment right now. They owe their steady growth to a multitude of factors: cheaper internet plans, smartphone penetration and amazing content which has been able to glue audiences of all ages and from all walks of life.

Such is the rise of these OTT apps and platforms, that these shows enter pop culture references almost immediately and tend to be on the minds of the entire country for several weeks – until the next exciting episode drops and people get hooked into it once again. Social media also goes abuzz with multiple fan theories, artist fan clubs, and the list goes on. Thus, it is only apt that there are a range of applications available right now which offer a multitude of OTT shows.

Let’s have a closer look at some of these apps and get a better understanding of their offerings. It will also help you choose which show will be the best for you to binge watch this weekend.

If you love watching regional and Bollywood blockbusters, then the Zee5 subscription will surely catch your eyeballs. The subscription will give you access to more than 90 live TV channels, which consist of lifestyle shows, children’s TV shows and original features.

The subscription plan starts from ₹299 for two screens, for two months. However, the ₹499 plan is significantly better, since it provides you access to Zee5 membership on three different screens at the same time, and the plan stays active for a year. Thus, you are essentially paying ₹42 per month and getting the best that Indian cinema has to offer.

The Prime subscription starts at ₹179 per month, and you can watch the very best of regional, Bollywood and Hollywood content on 3 devices at once. If you are an Airtel broadband user, then you can get free Amazon Prime Video absolutely free, by selecting the Entertainment, Professional and Infinity broadband packs, and enjoy their vast number of shows on Airtel’s lightning-fast fiber connection.

Netflix offers a large library of films, documentaries, web series and similar content to its users. It also provides viewers with content from its own productions, known as Netflix productions. Netflix’s plans are divided into four segments: mobile, basic, standard, and premium. Mobile is the cheapest, starting at just ₹149 per month, and is only available on a smartphones and tablets. The most expensive plan, Premium, starts at ₹649 and is compatible on every screen.

Disney+ Hotstar brings to you the very best of both worlds: the magical cinematic beauty of Disney on one hand, and on the other, the sports channels and Indian TV shows from Hotstar, all in a single and wonderful package. Disney+ Hotstar has emerged as one of the most popular OTT platforms in the country, simply because it appeals to people from various age groups.

Voot is an Indian OTT app that gives users a platform to watch multiple popular reality TV shows, Indian serials, movies, and lots more. Operated by Viacom18, it even streams sports leagues and championships for its viewers.

More and more people have started watching OTT content on multiple streaming platforms. Have you decided which one to subscribe to, yet?

5 Advantages of Diffractive Optical Elements: How They Improve Your Productivity

How To Boost Your Online Visibility For Your Website

5 Advantages of Diffractive Optical Elements: How They…

How To Boost Your Online Visibility For Your Website

Electronic Signature Software: The Benefits of Using This…